Shahla Yasini is the first woman who ever surfed in Iran.

Diver and lifeguard, Shahla has always had a strong connection to water especially to the Indian Ocean. However, she would never anticipated that in 2013 the professional Irish Surfer Easkey Britton would extend her the invitation of being among the first women team surfing in that same Indian Ocean. Partnered with another Iranian athlete ( Mona Seraji ) Easkey and Shahla found the perfect surfingspot in the beach of Ramin, a stretch of sea near a harbour with good waves throughout the summer. Back then, they didn’t know they were about to pioneer something that would change history for the Iranian youth. Surfing Iran started off in 2017 as a photo story focusing on Shahla Yasini, a strong, charismatic and proud woman, the Iranian woman who witnessed and lead the arrival of an unimaginable sport for Iran, a mostly desert country. Two years later it ended up becoming a story of a beautiful friendship, and a story of a female road trip to one of the least explored areas of Iran.

Surfing Iran is photo project realized between 2017 and 2019. Shahla’s story got published on D La Repubblica ( IT), Vogue Arabia (Middle East), De Volkskrant (Netherlands) , British journal of photography (Uk) and on Aperture foundation ( USA) among others. 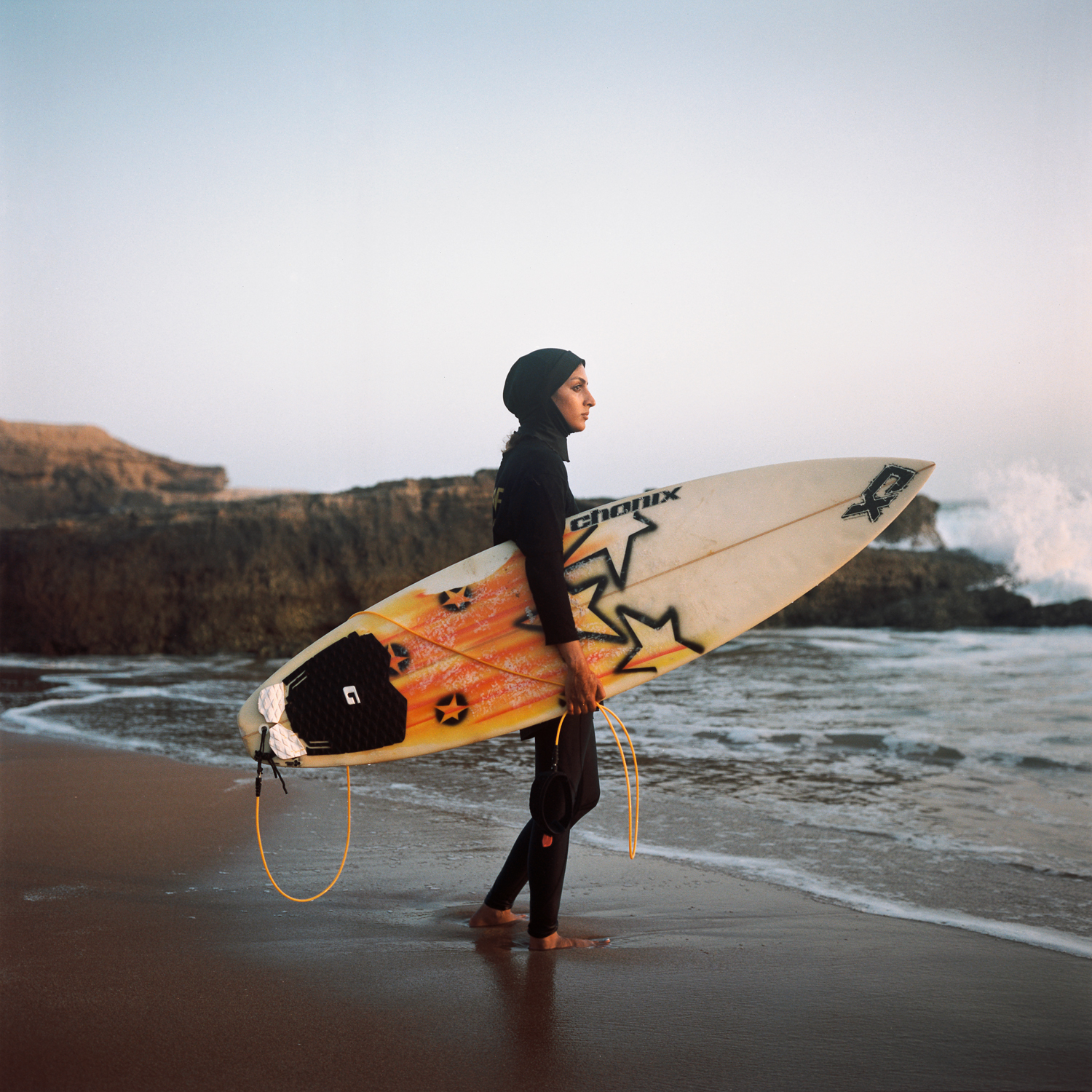 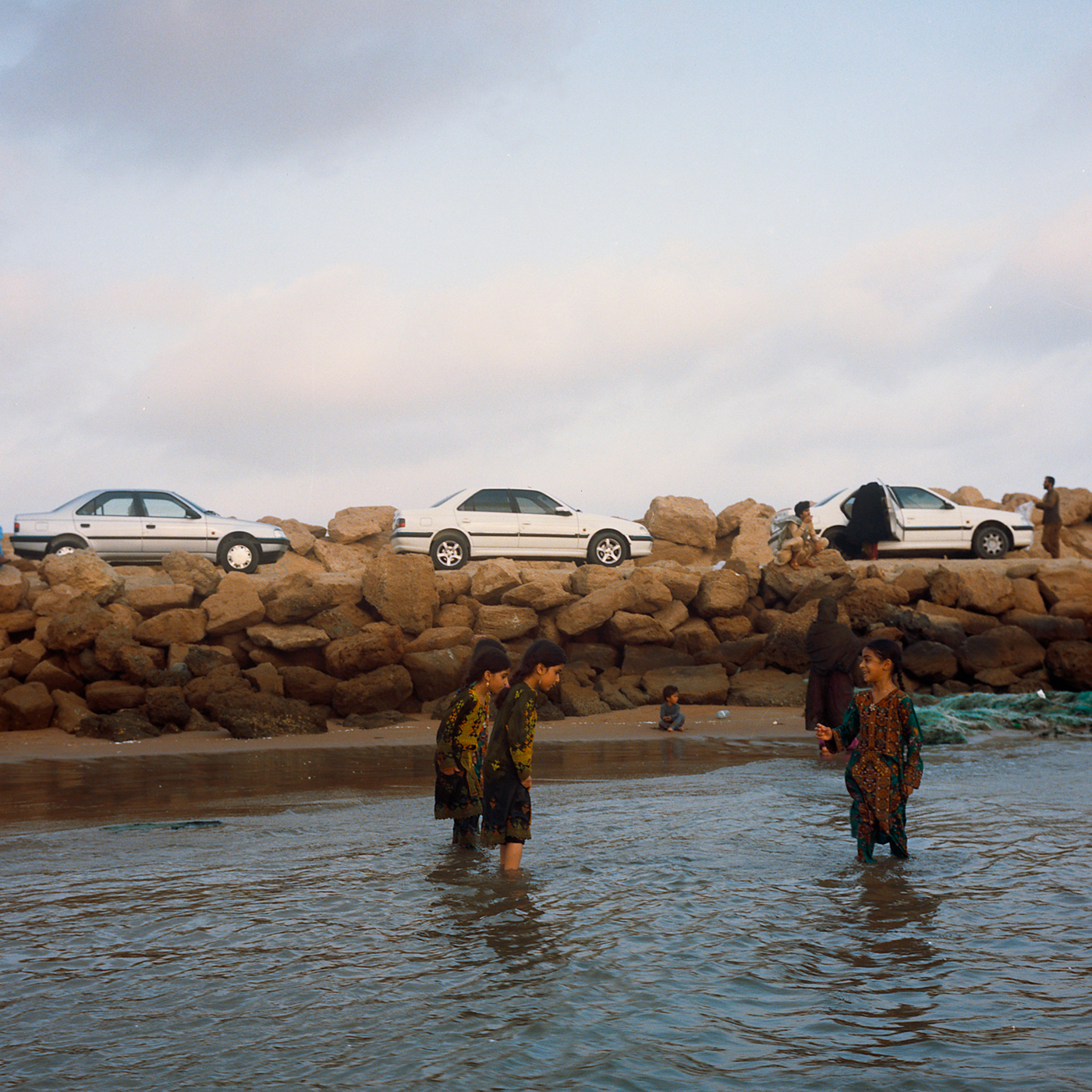 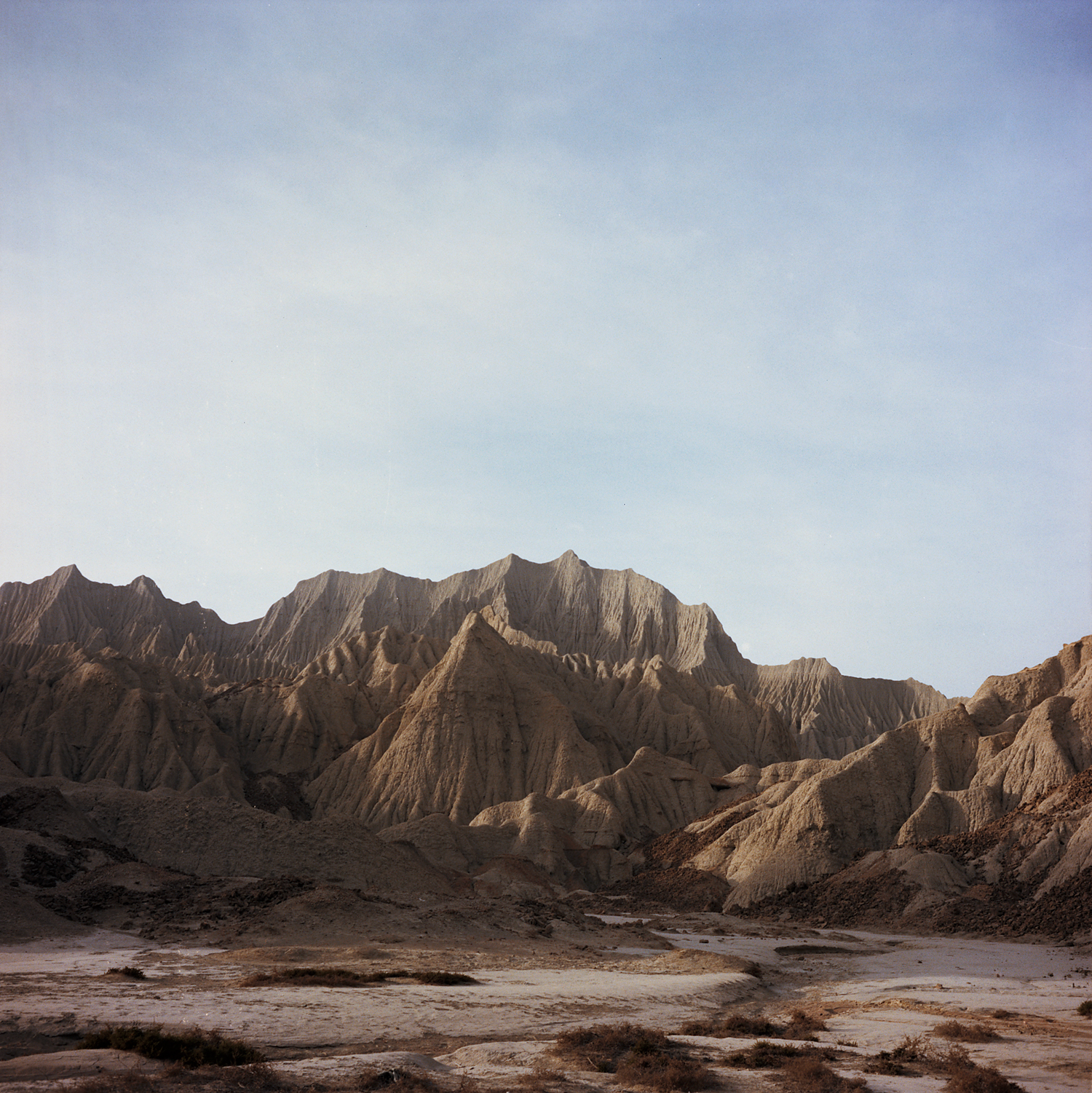 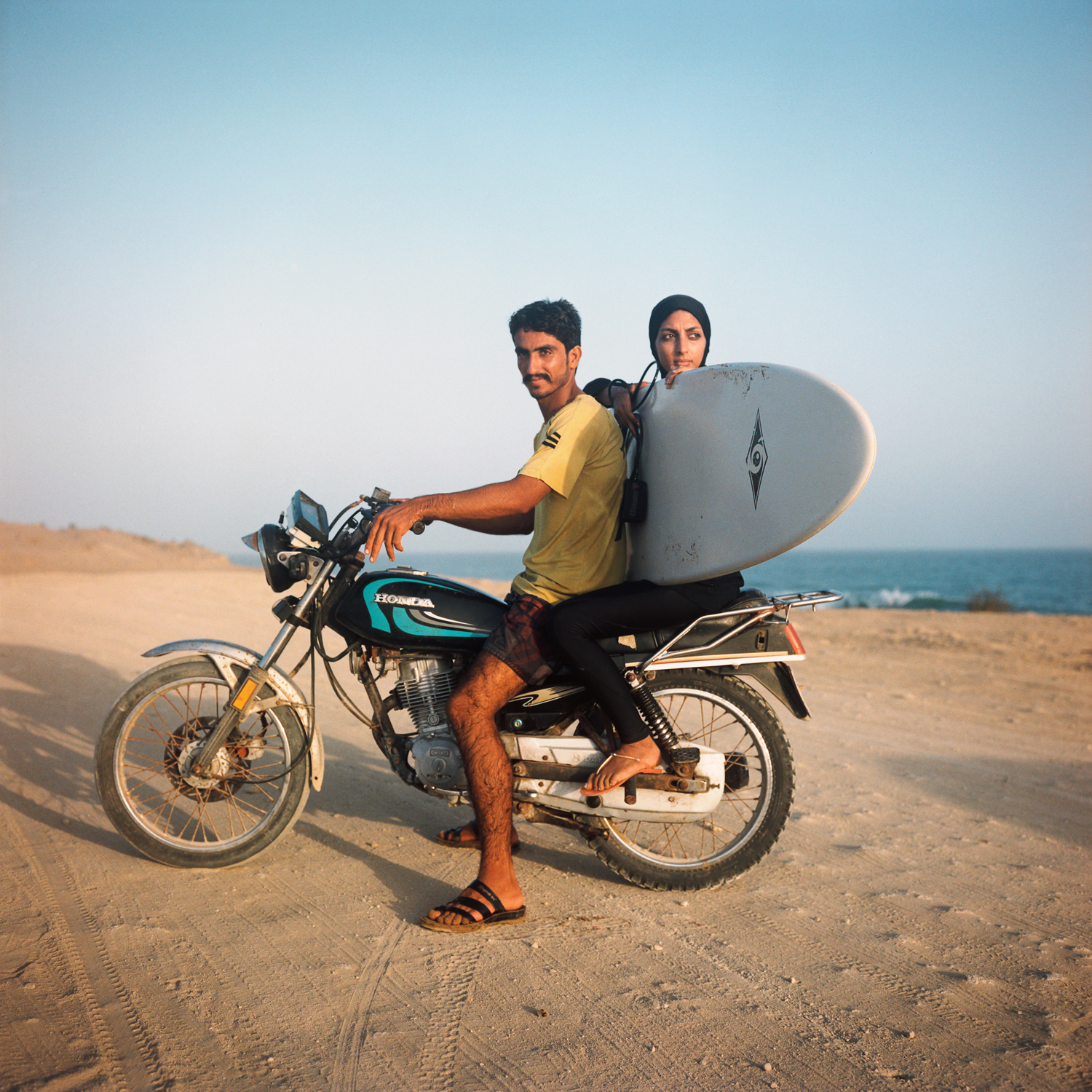 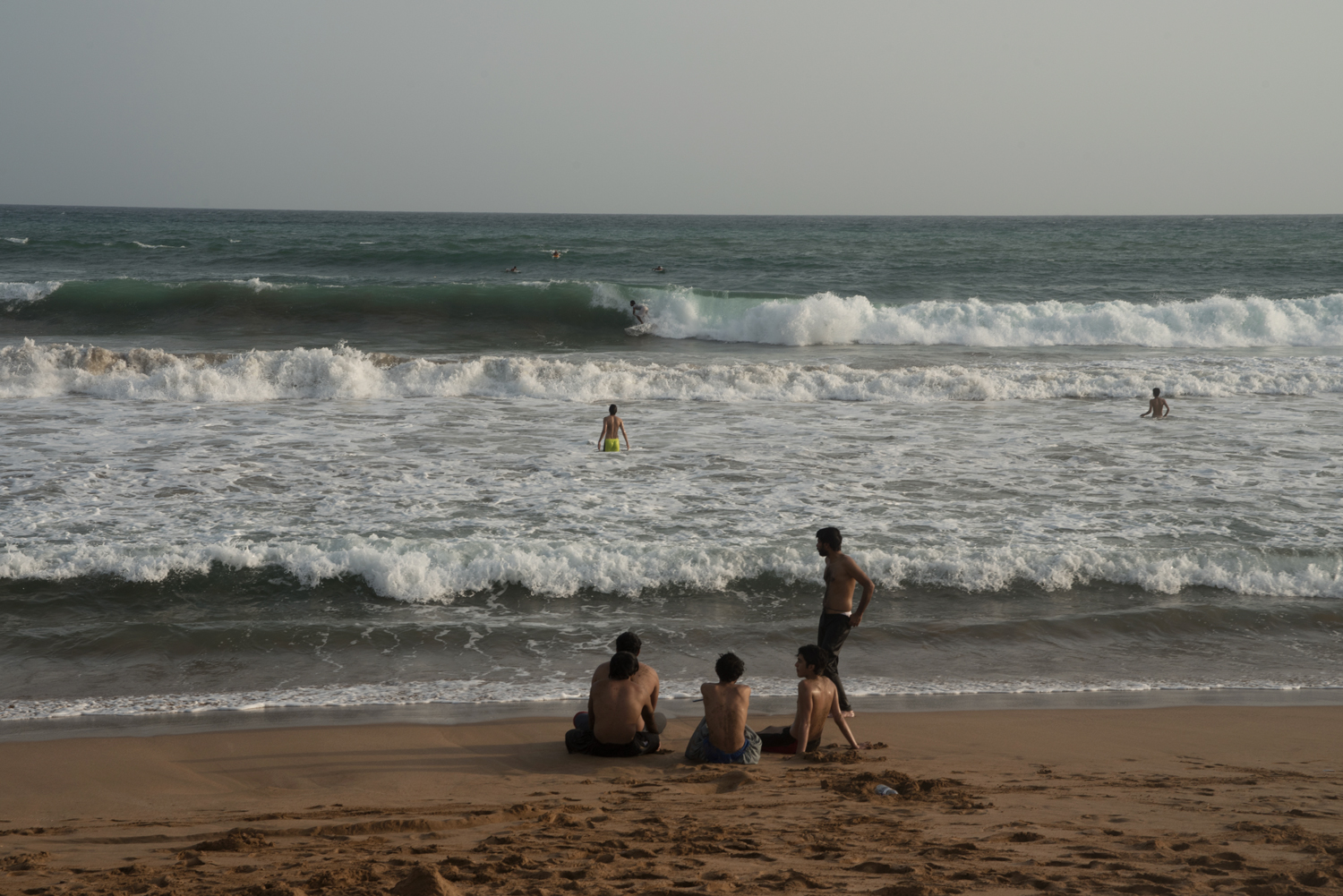 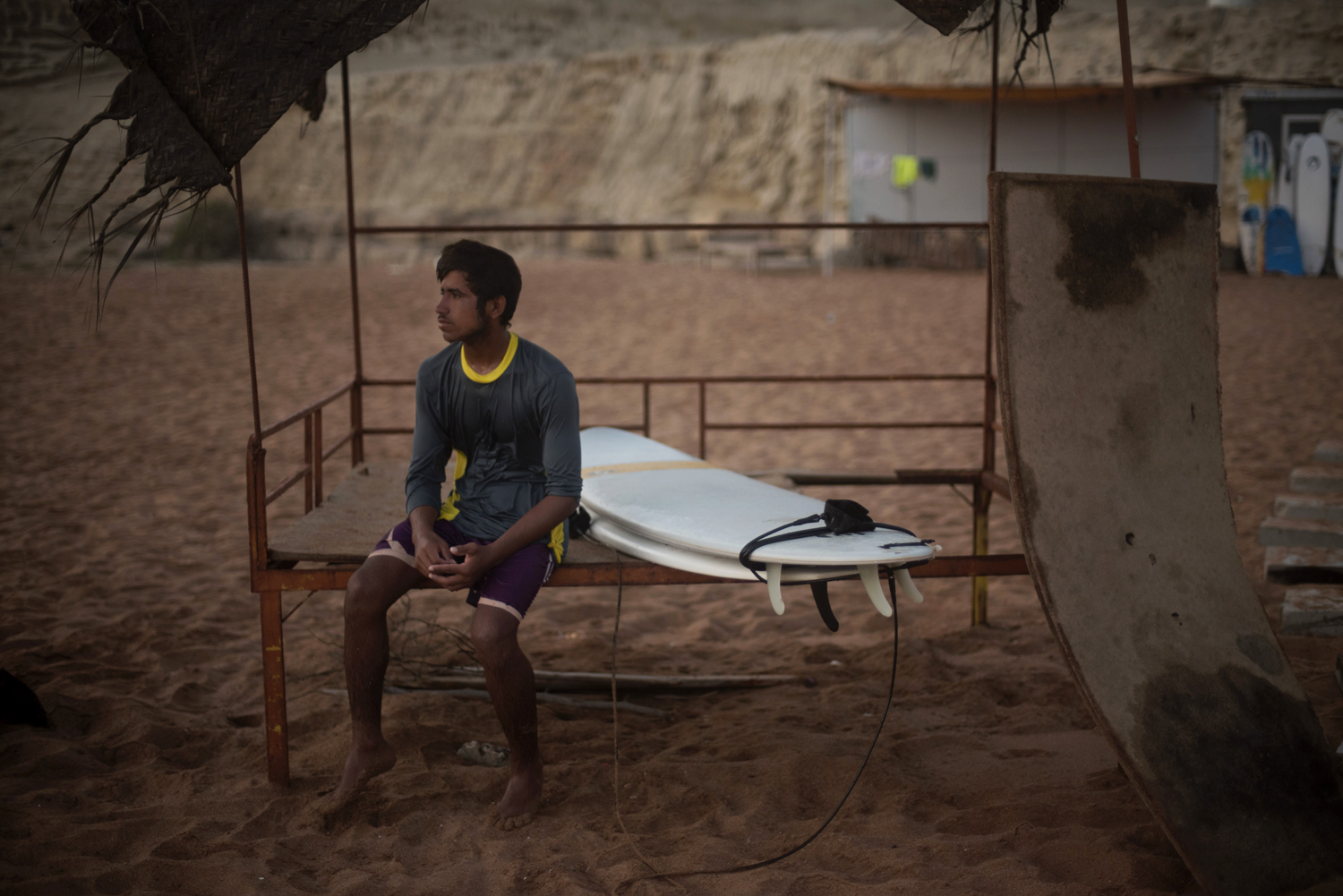 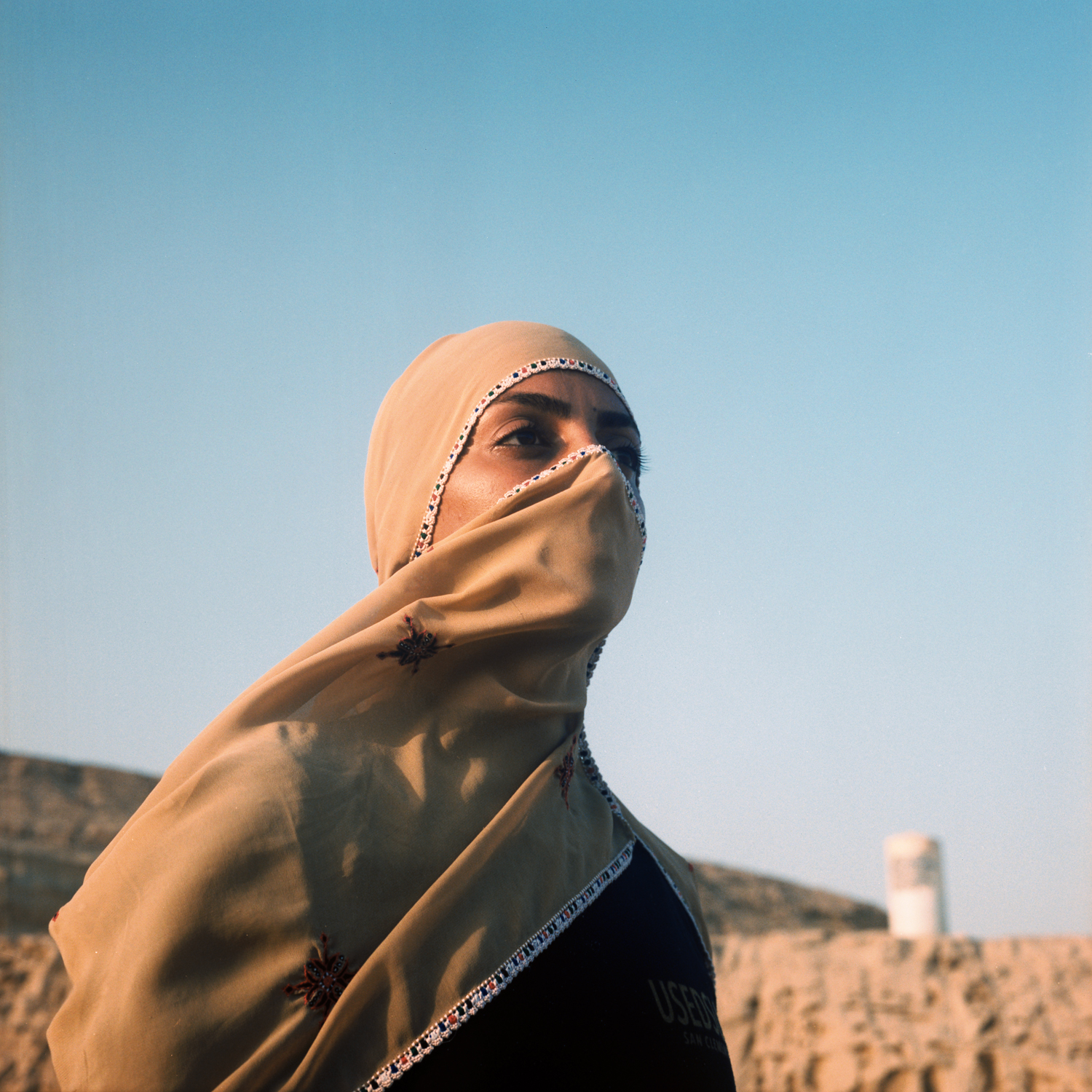 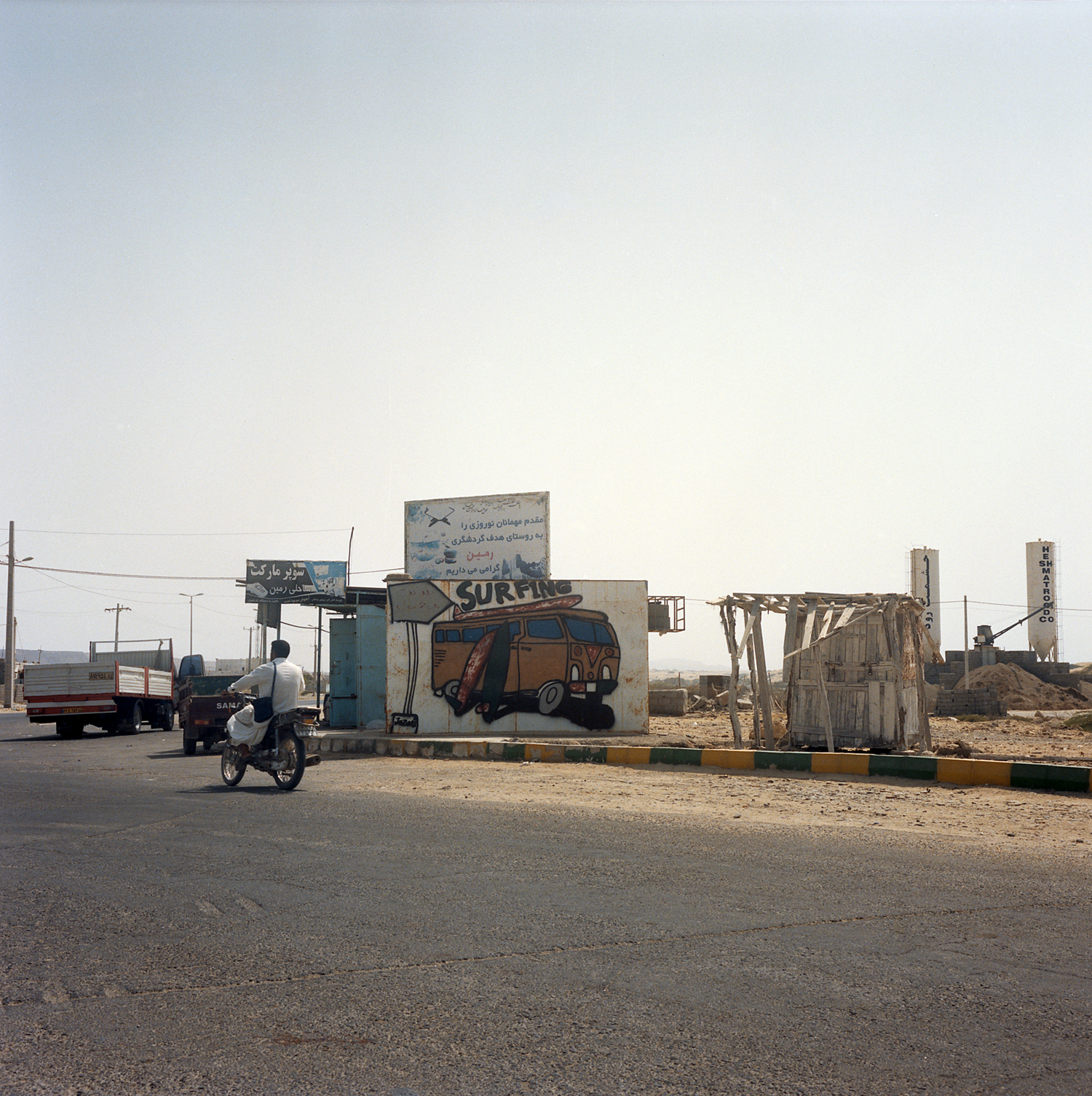 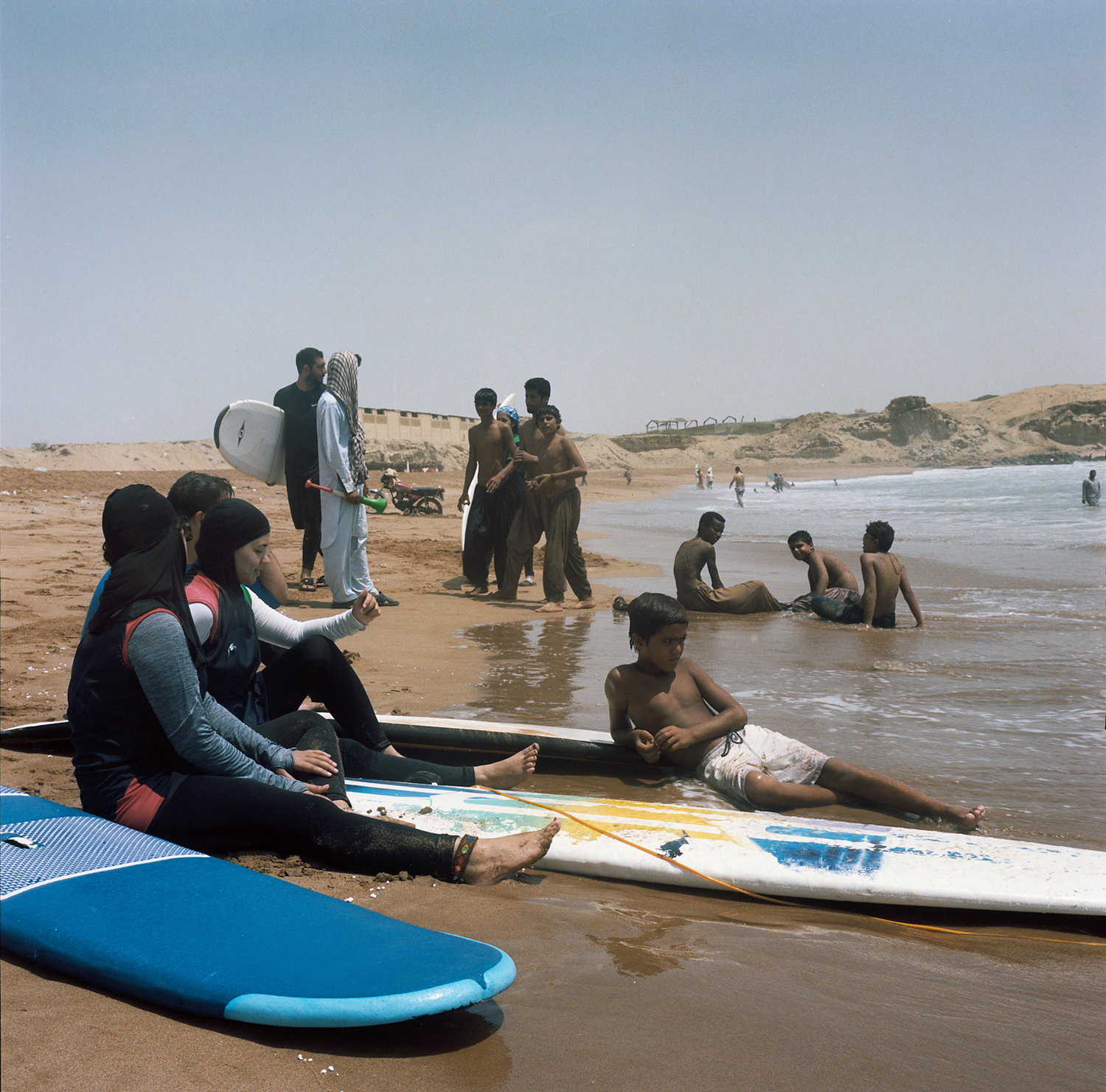 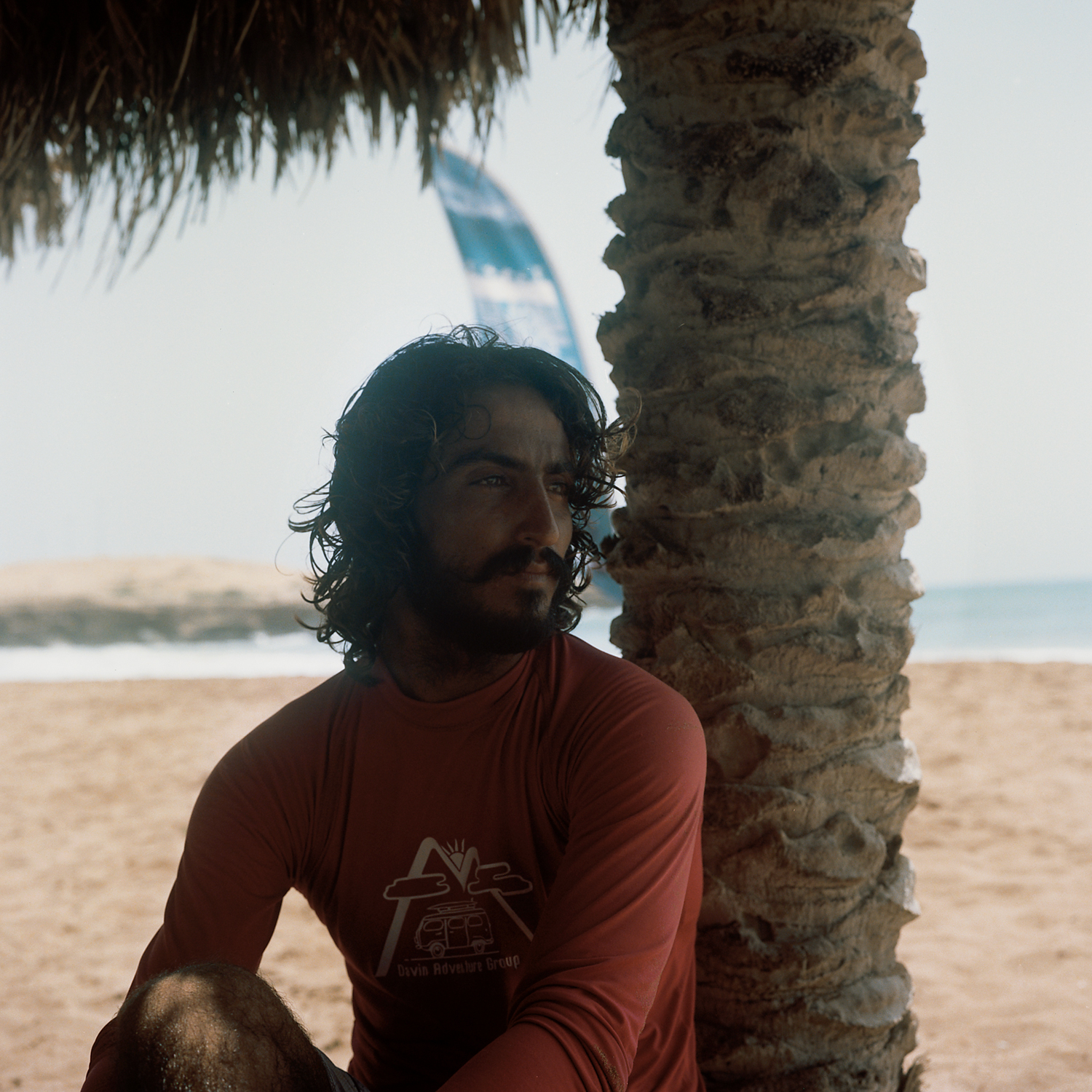 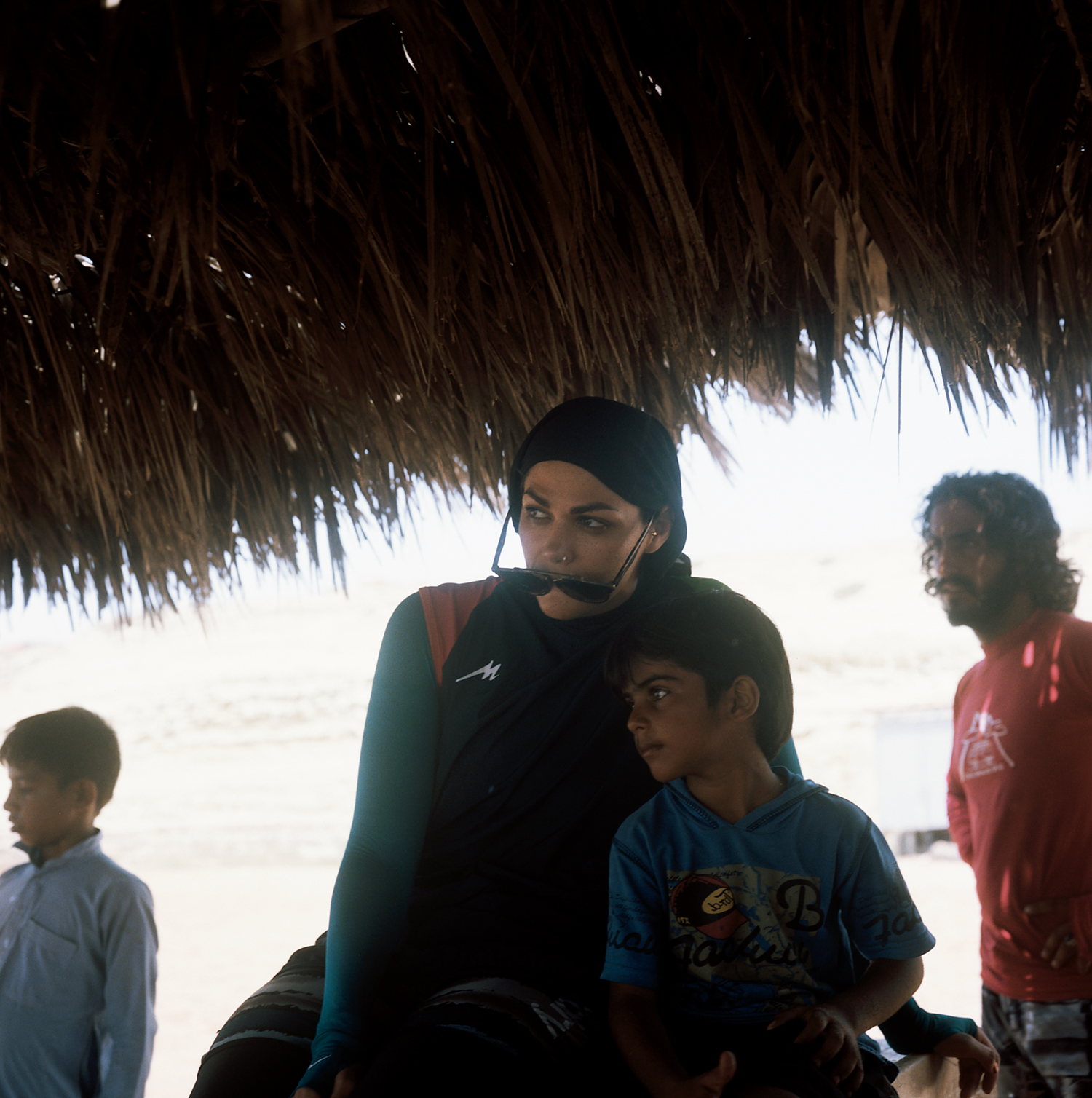 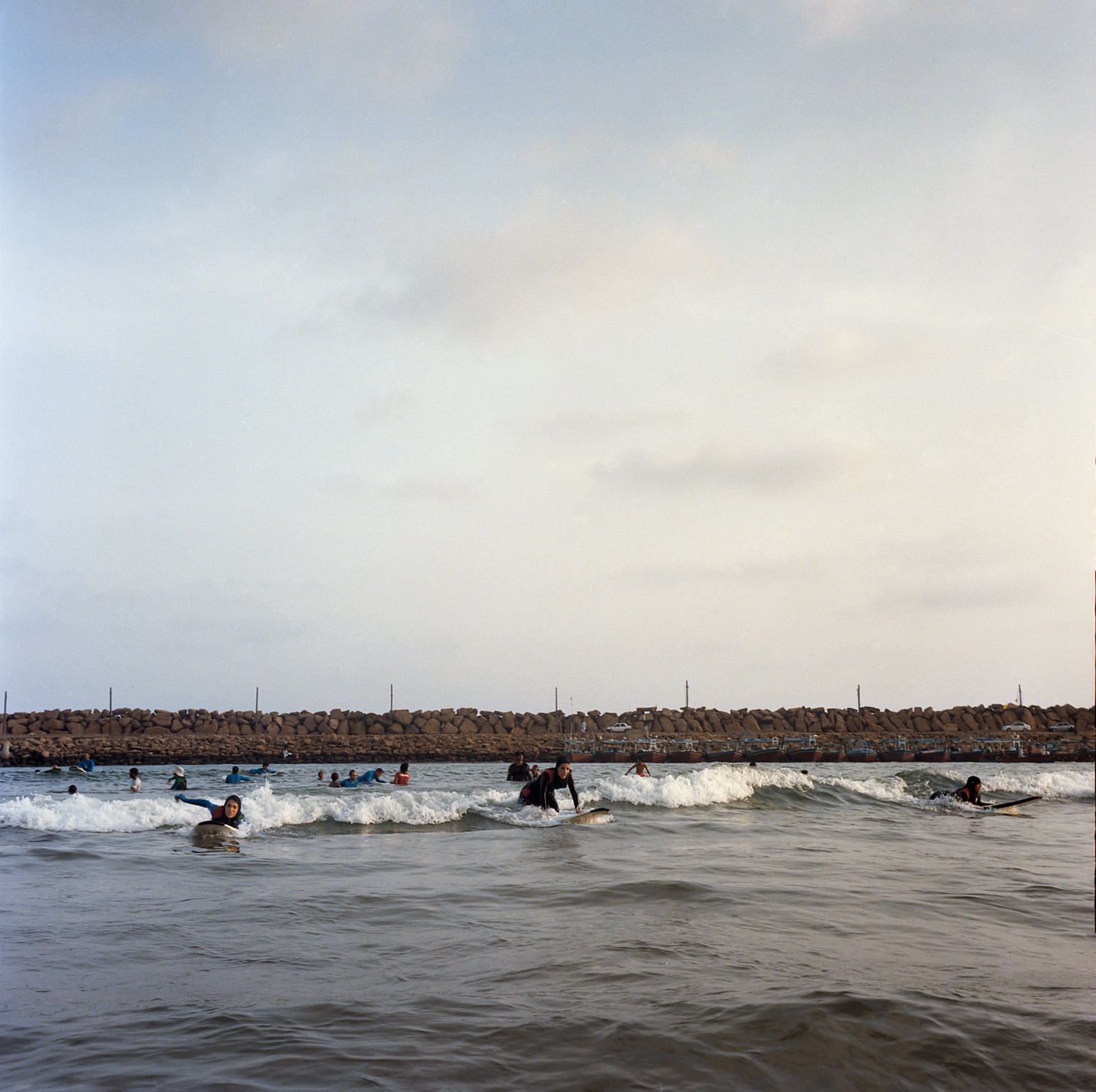 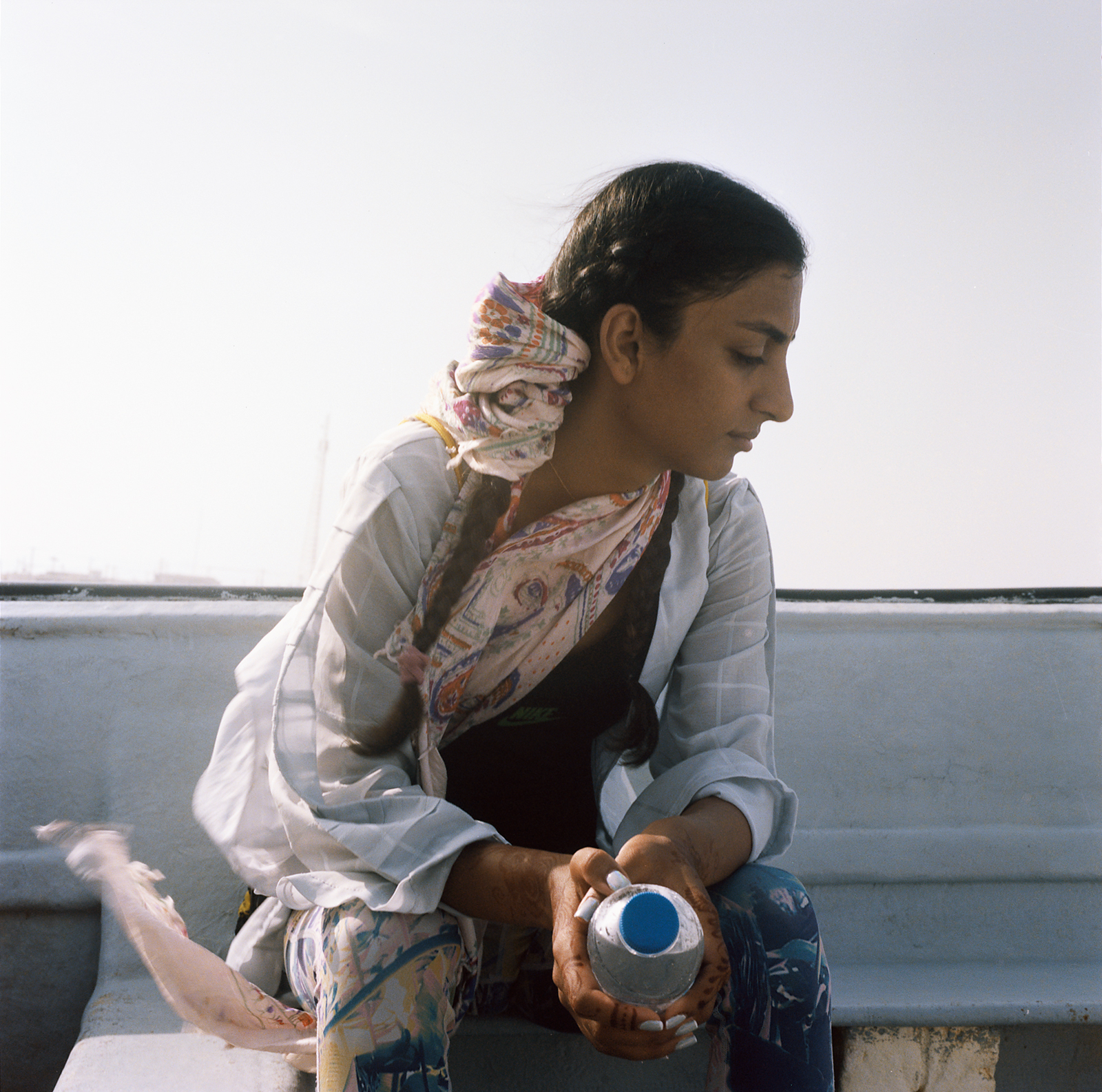 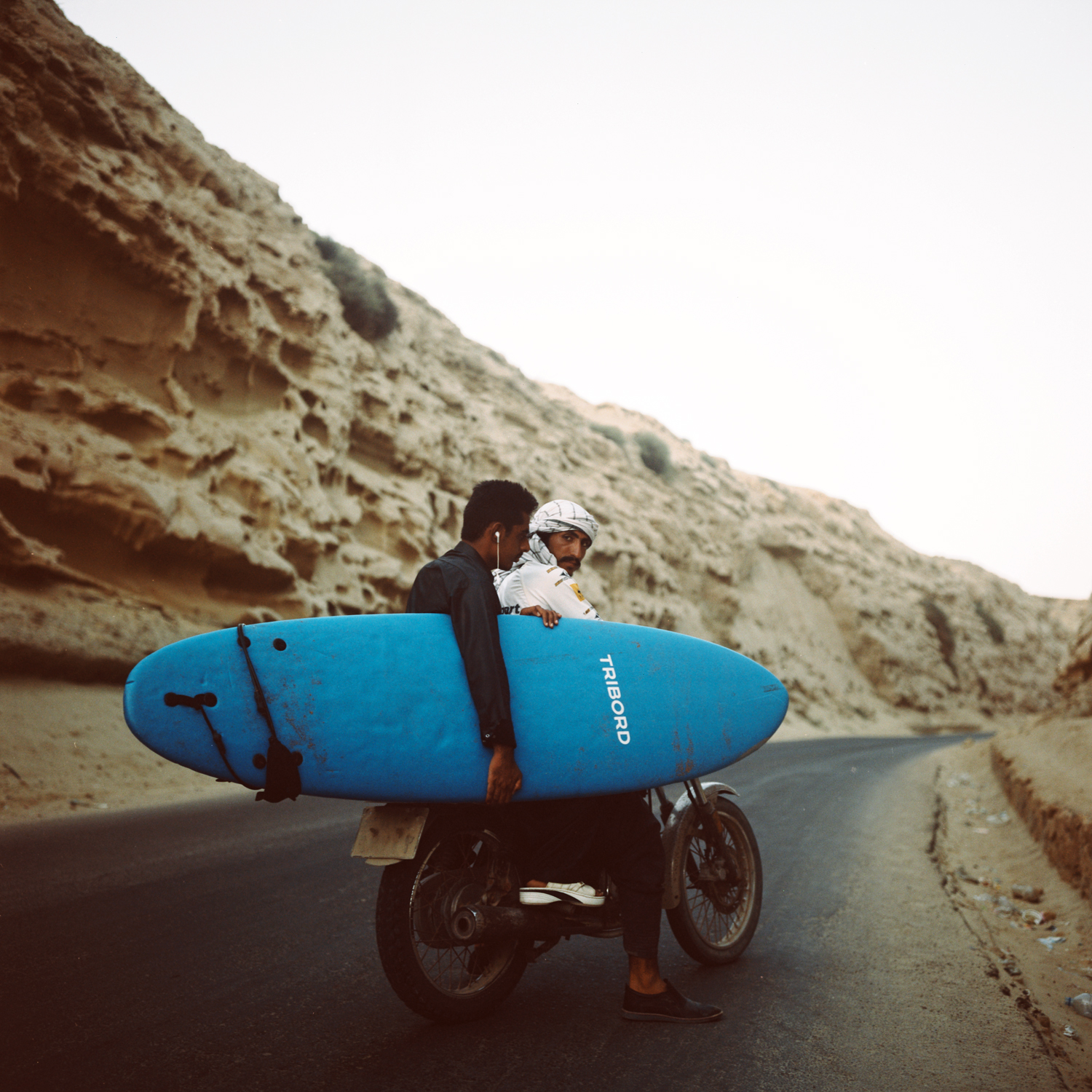 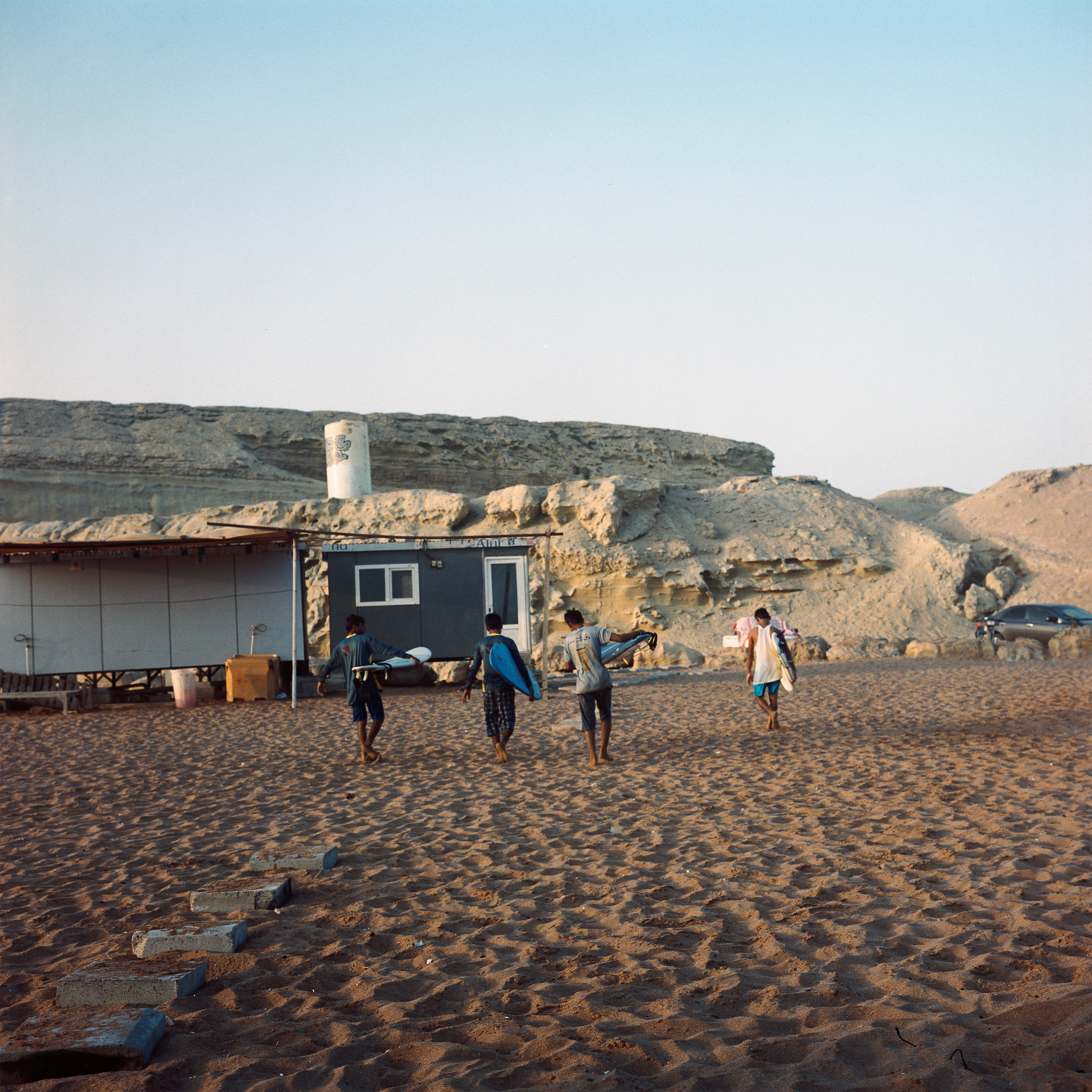 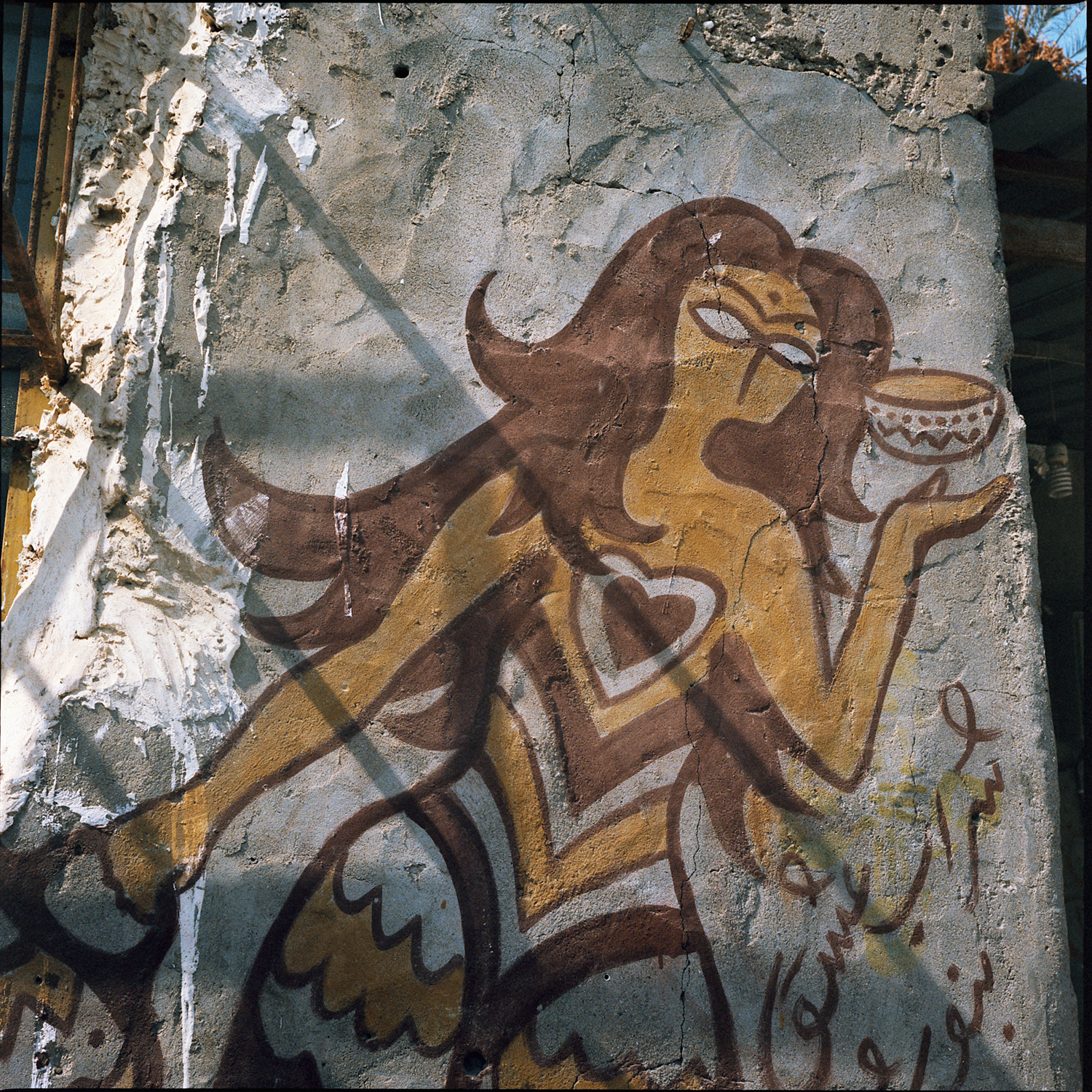 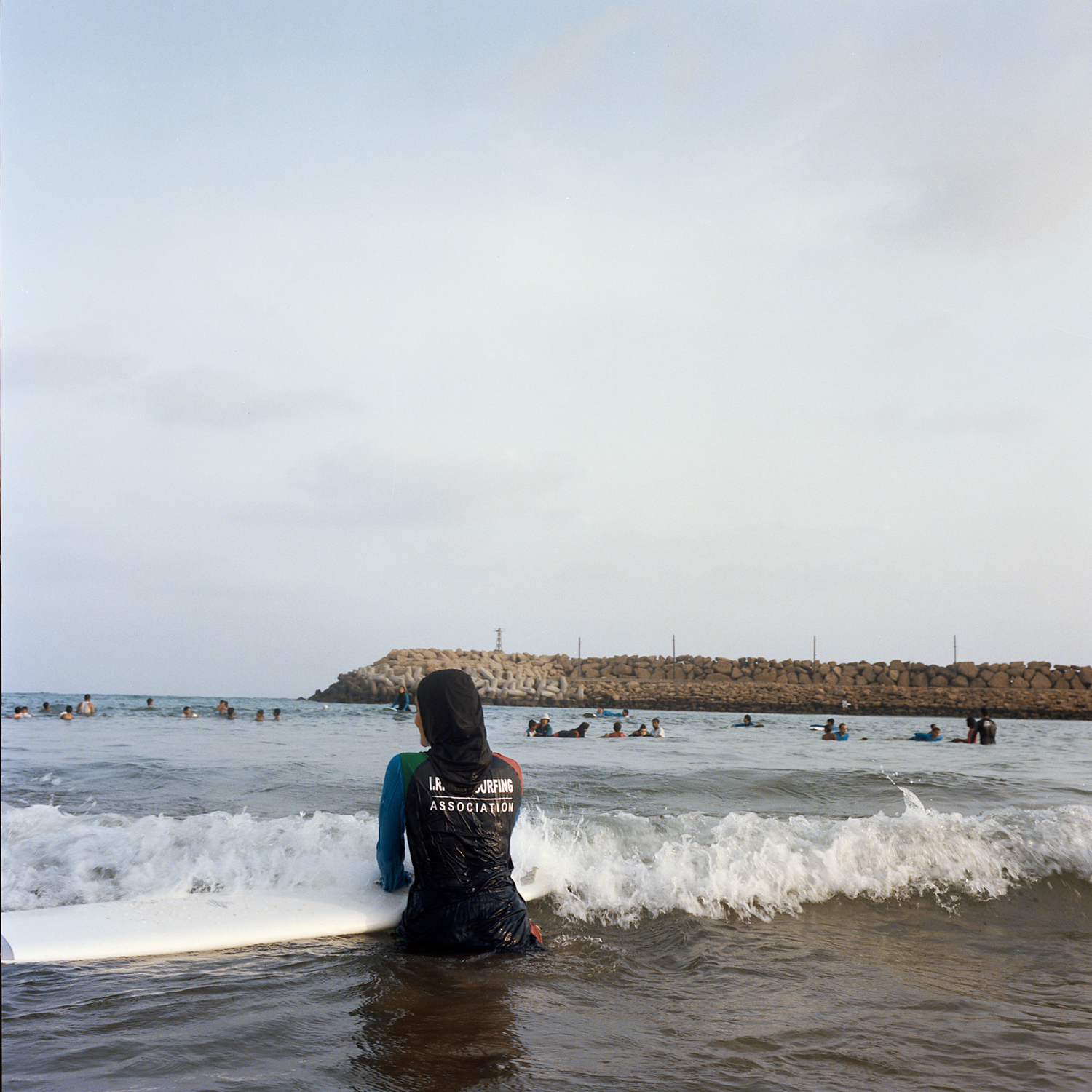 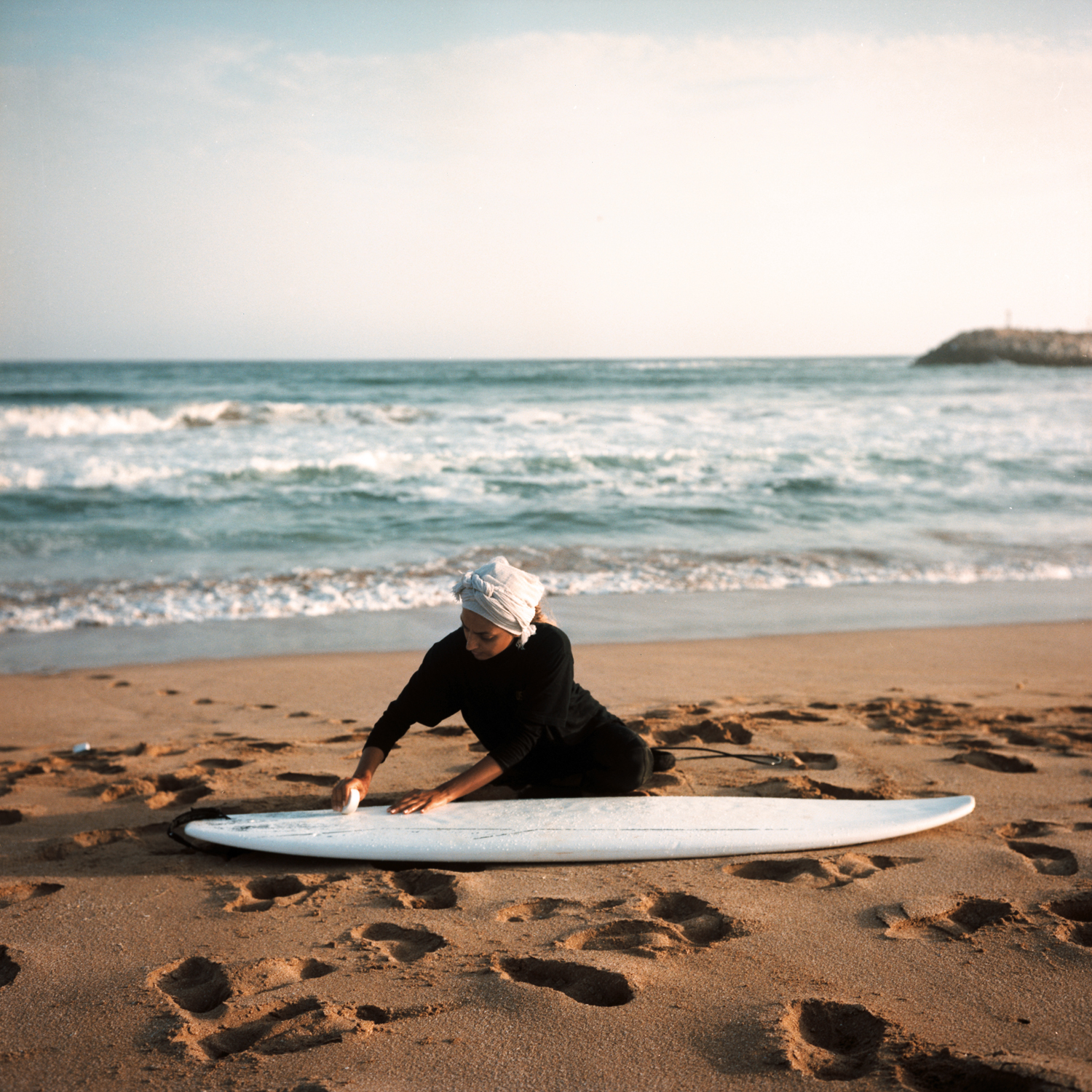 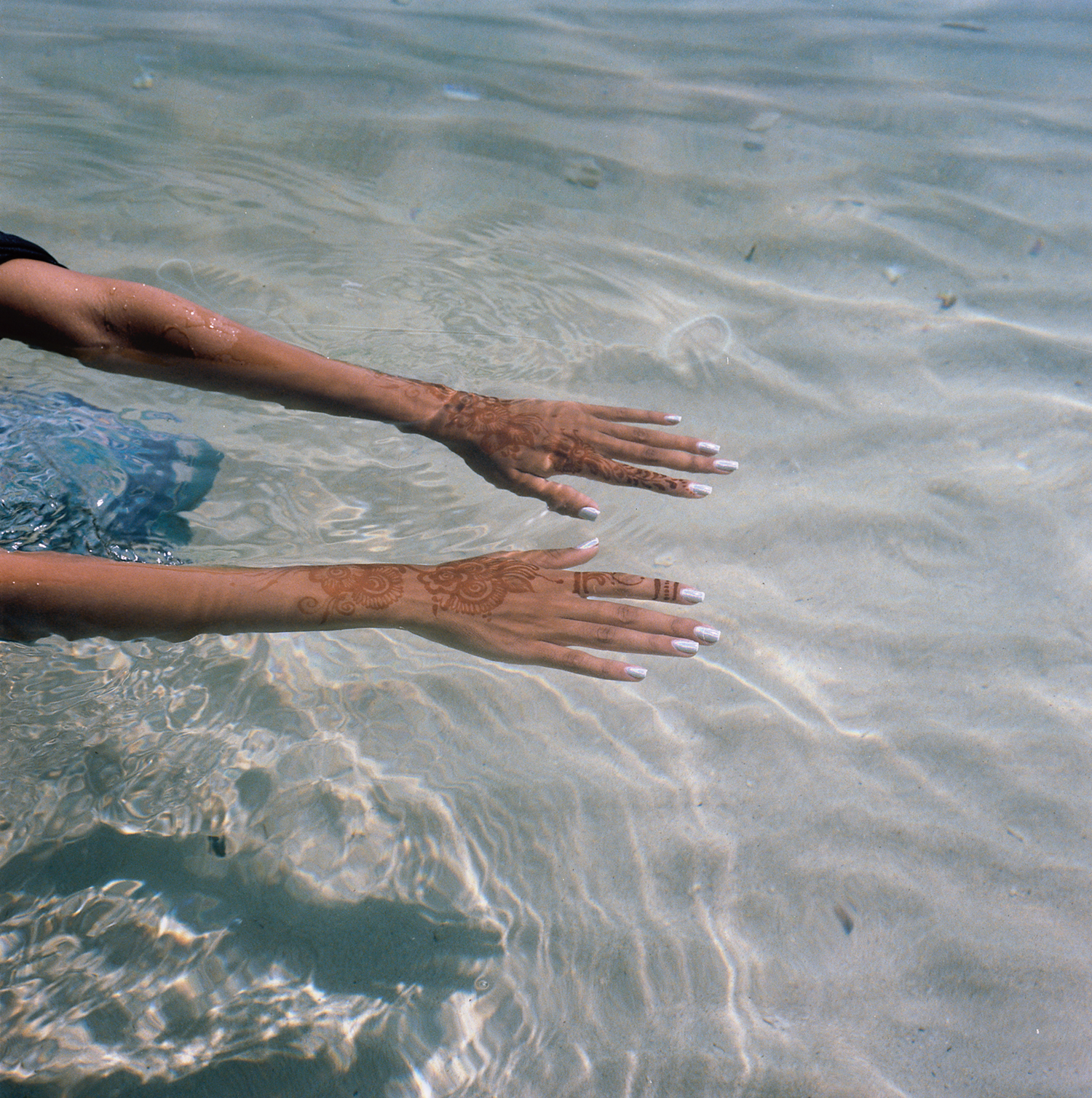 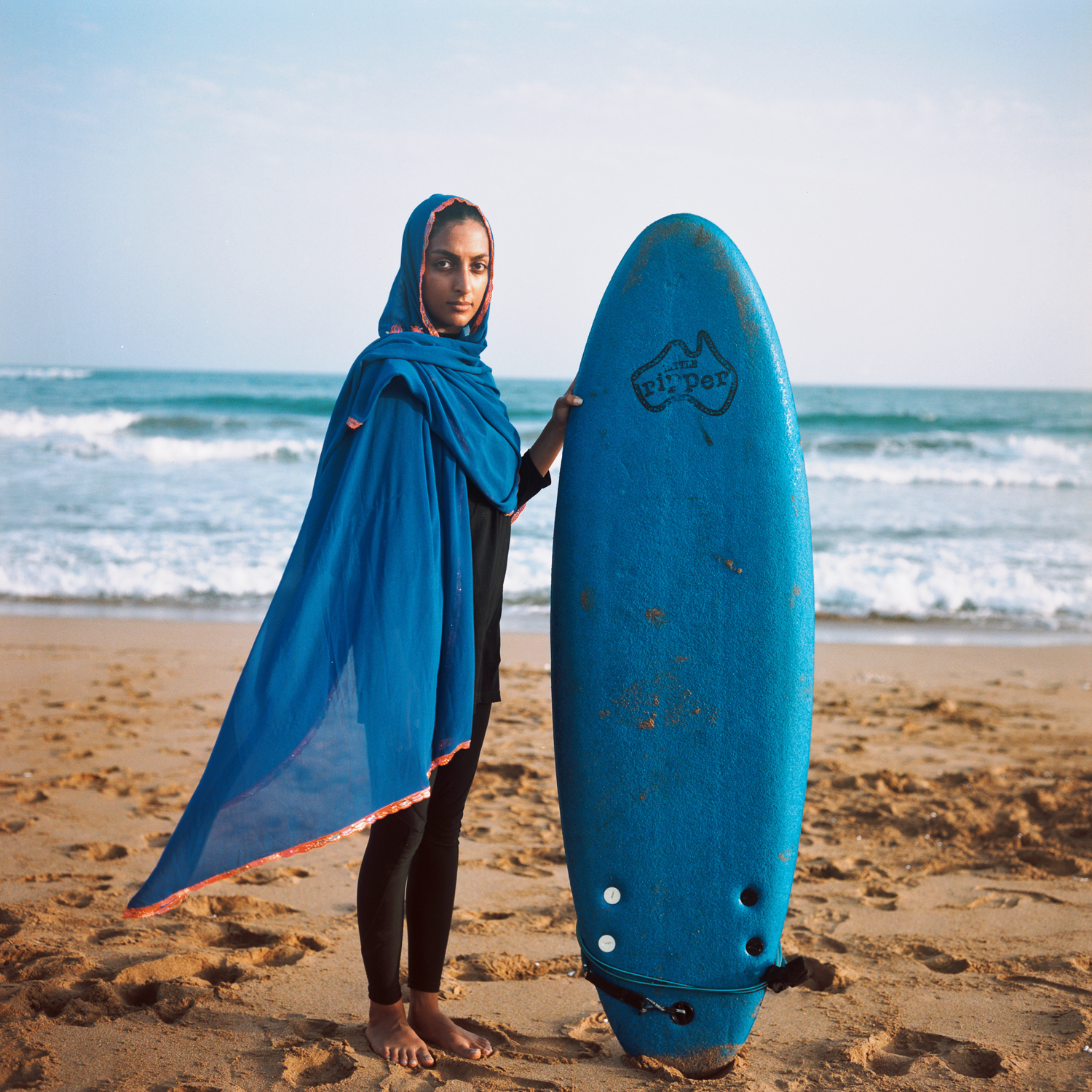